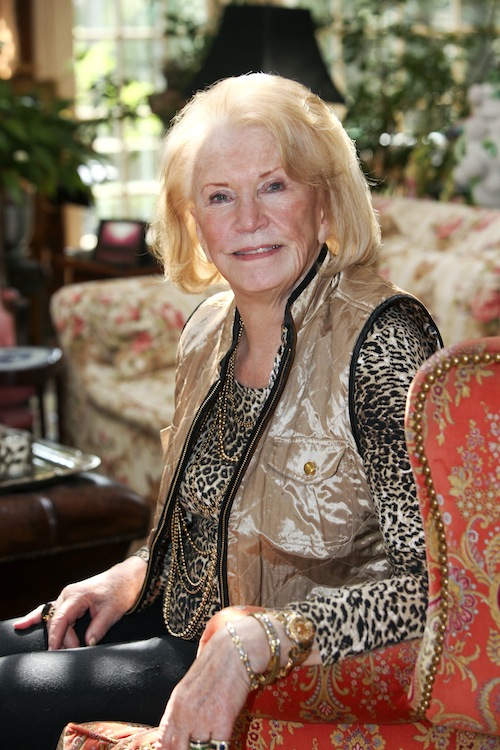 The Detroit area is virtually teeming with undiscovered and underrated musical talent. You can barely throw a guitar pick in the city without hitting a brilliant songwriter or a virtuoso musician, but much of that talent goes untapped and unheard. In an effort to remedy that fact, Gretchen Valade founded Mack Avenue Records in 1999 and began signing the best jazz artists. Since then, the label has spawned three smaller imprints: Artistry Music, Rendezvous Music and Sly Dog Records. But as Valade heard more and more extraordinary local music, she knew she had to help share it with the world. Enter Detroit Music Factory, Mack Avenueʼs latest imprint.

Mack Avenue Records, already renowned in jazz circles around the world, is almost duty-bound to spread Detroitʼs undiscovered jazz talent to the masses, says Valade (who also essentially saved the Detroit Jazz Festival in 2005). She says she saw so many extraordinary Motor City musicians going unnoticed by the worldʼs jazz fans, simply because they didnʼt have an outlet for their recordings.

“Our mission for Detroit Music Factory, is to provide a showcase for under-promoted but marvelously talented Detroit-area jazz artists, and present their music to a larger audience.”

“This new imprint was created out of pure love for the music. We just hear so much talent, so many amazing artists that deserve recognition, but we knew our current labels couldnʼt support everyone. We formed Detroit Music Factory in order to shine a spotlight on those in the shadows, and catapult their music into markets they might never otherwise be able to breach.”

“Now we can put the forces of Mack Avenue Records behind even more deserving musicians than before, but itʼs not a gift to the artists. Quite the contrary – Detroit Music Factory is a gift to the jazz community at large, who will now be able to enjoy these extraordinary musiciansʼ work.”