On April 19, 2013, The 22nd Annual Detroit Music Awards were held at The Fillmore in Detroit, MI and they were represented well by Detroit Music Factory artists, Scott Gwinnell and Planet D Nonet.

It was great to see the first 2 acts to be released be awarded for their hard work. 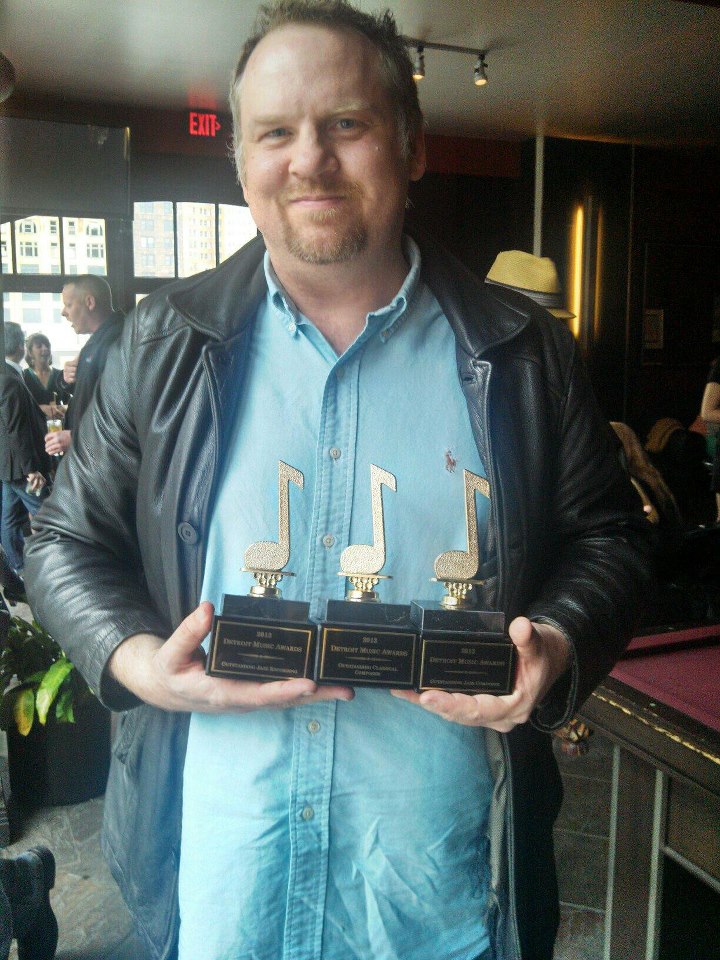