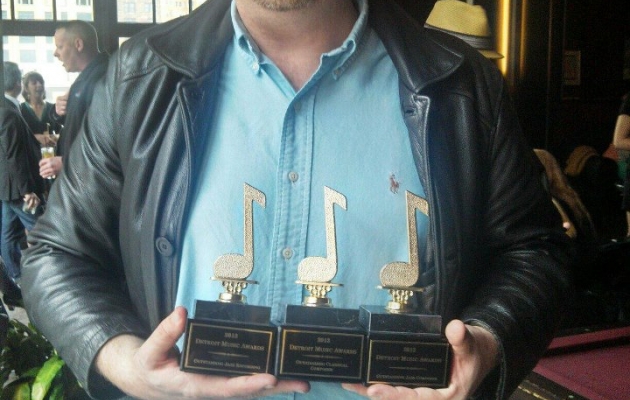 The 22nd Annual Detroit Music Awards was held April 19th, 2013 at The Fillmore in Detroit, MI