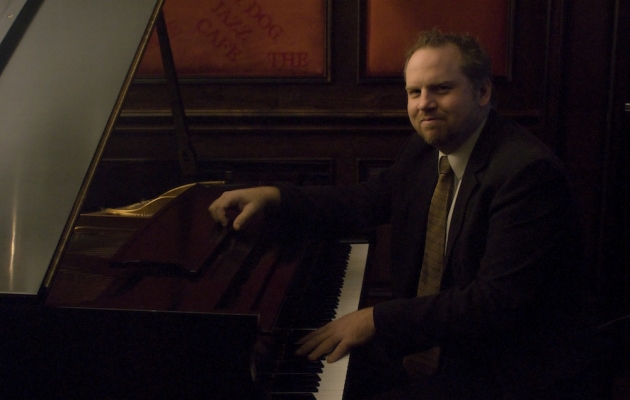 Gwinnell lived in the Cass Corridor while pursuing a master’s degree in music at Detroit’s Wayne State University. “Being a child of a sheltered suburban community,” he says, “the Corridor was my growing up, my awakening into adulthood.”