This swanky restaurant and lounge is a throwback to the halcyon days of jazz, with it's rich decor and the sounds of jazz masters piped in when live music is not being performed. In addition to a fine dining menu, which includes Kobe burgers with foie gras and Chicken and waffles, there is an expansive and fully stocked bar. Prominently featured at the bar is a painting from the 1800s, which is the crowning jewel of the decor. Live music is offered every night that the Dirty Dog Jazz Café is open and reservations are strongly recommended. dirtydogjazz.com 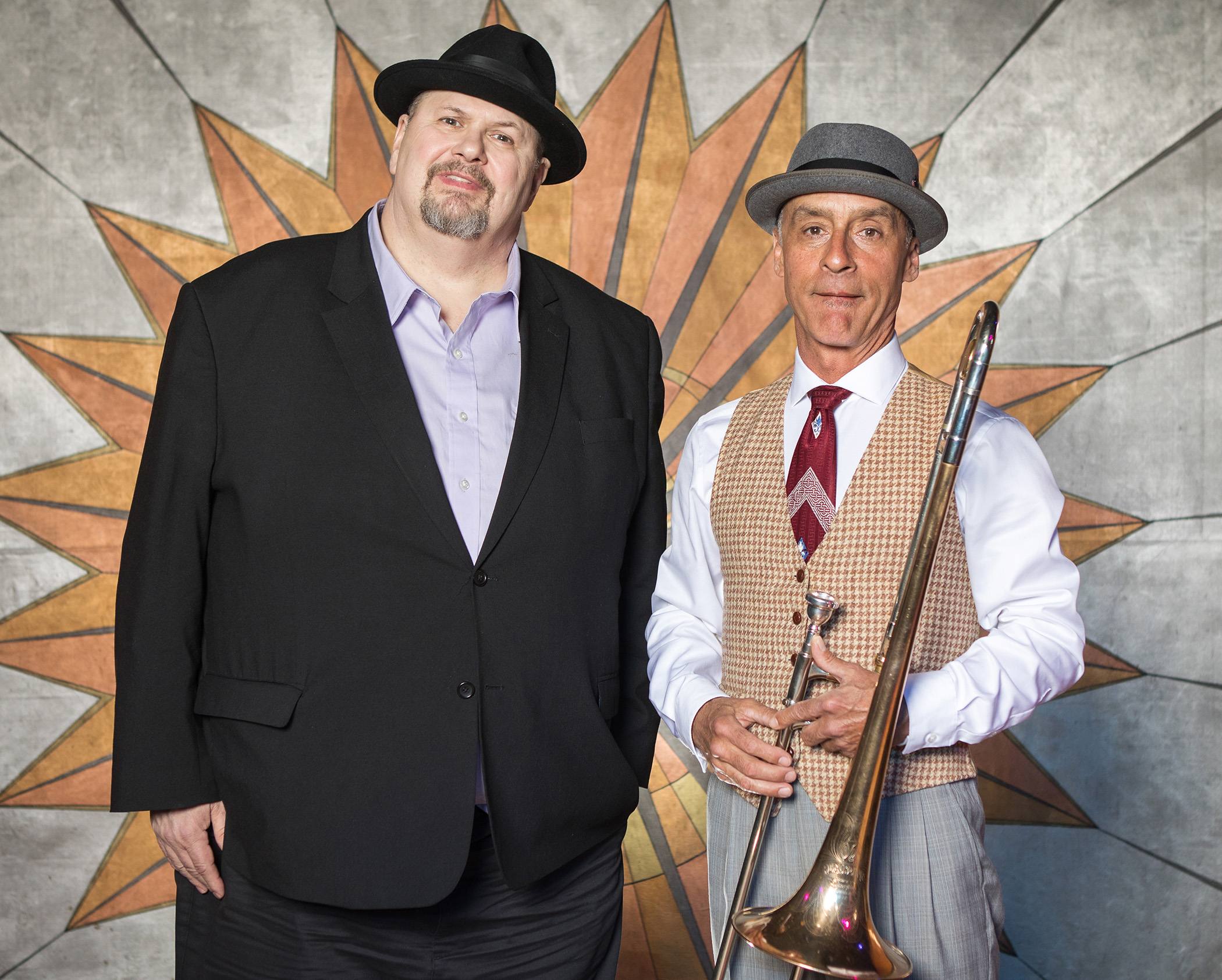 Many of the tunes on “Back in Your Own Backyard” were curated for their powerful lyrics, and “Room with a View of the Blues” is no exception. It’s a song that Tbone performed regularly with one of the world’s great soul and bluesmen, the late Johnny Adams. It speaks to the loneliness of finding yourself in a place where you’re not with another person, and the longing for that missing connectedness. The lyrics are heavy with a sense of loss, and Tbone’s interpretation is fraught with honesty and emotion.

The paired down arrangement on the track is decidedly bluesy. The horns are simple and the solos, as any good blues tune should be, feature guitar and piano.

Perhaps one of the reasons “Back in Your Own Backyard” hits you in all the right places is that Tbone draws on the strengths of the musicians on the record.

The album’s lone instrumental is “Petite Fleur” by legendary New Orleans clarinetist Sidney Bechet. Chris Tabaczyski’s metal clarinet does a beautiful job mimicking the brightness of the soprano saxophone Bechet was known to play. The arrangement features a fluid musical conversation between Tabaczyski and Tbone, each in turn playing the melody, while the other plays harmony around him, always in the open space, never on top. Then each time they came to a big turnaround, they played in two-part harmony. The resulting mood is exotic and plaintiff; dual like the light at twilight. 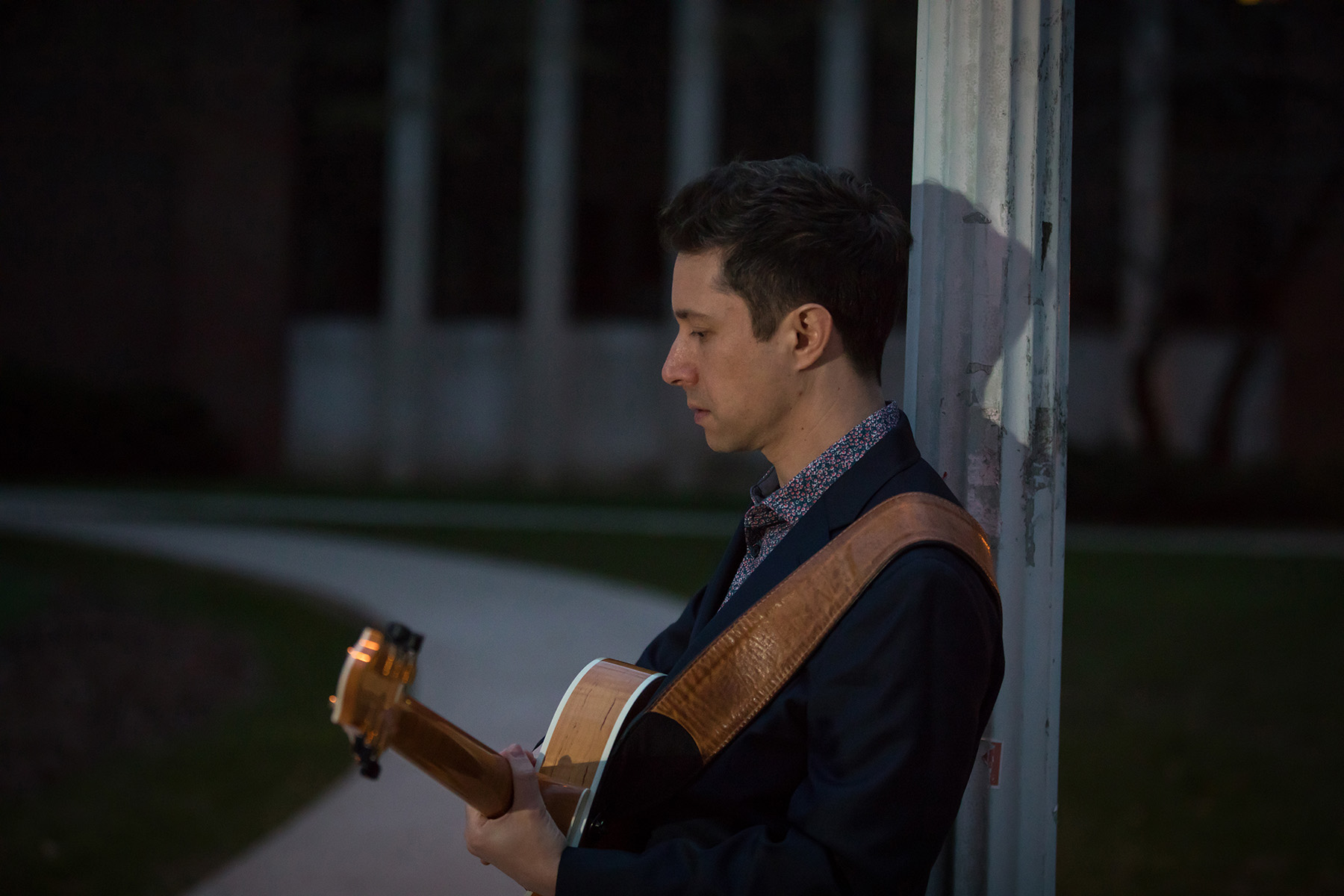 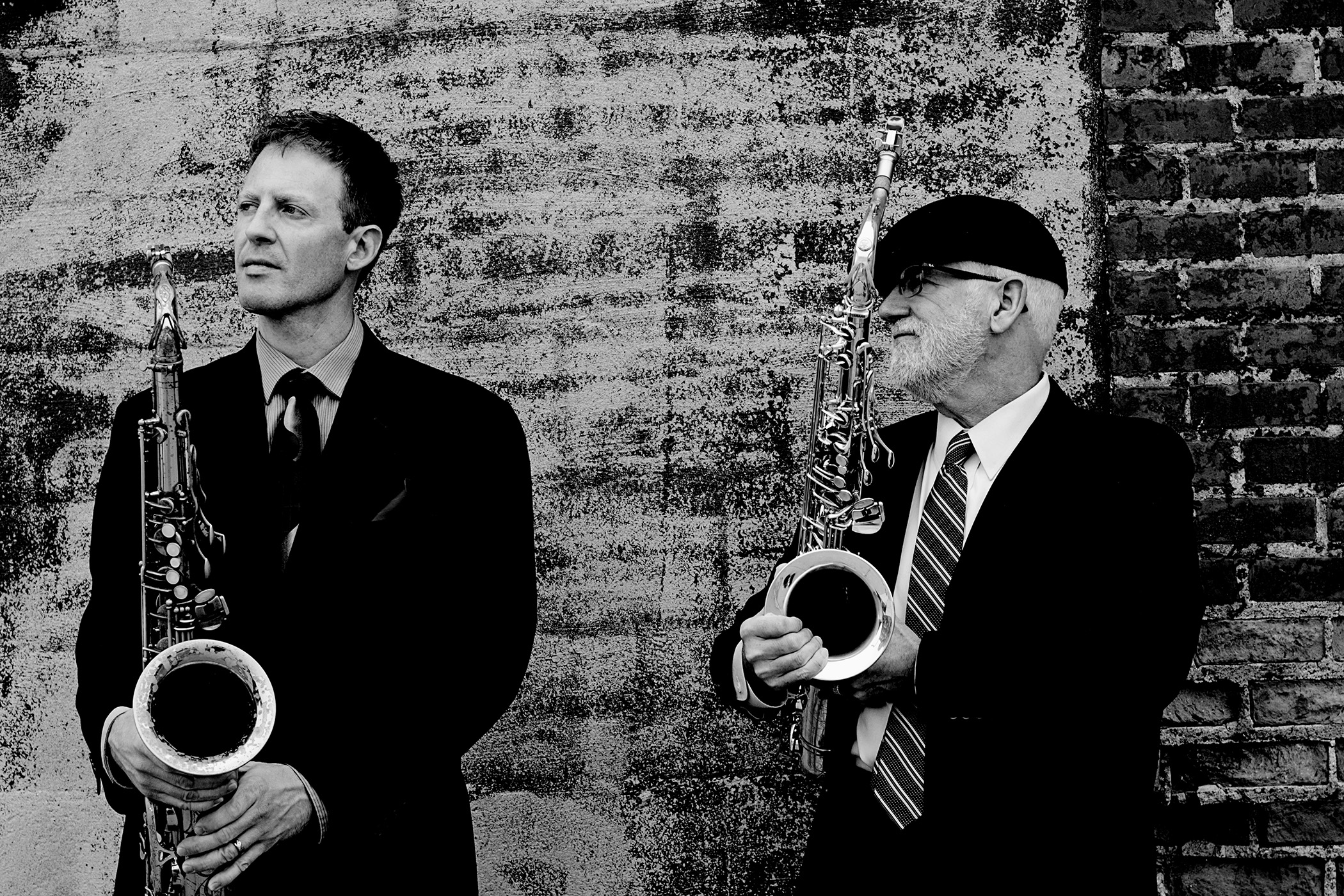 “Carl is a great saxophone player,” says Wood about Cafagna, who studied jazz at Berklee College of Music and created most of the arrangements on Detroit Tenors.

“He’s had some great teachers and it really shows.”

The long awaited, “Evidence of Soul and Body” by Miles Brown

The format of Evidence of Soul and Body is traditional. The sound world is the acoustic jazz quintet, and there are about an equal number of standards as there are originals. But the arrangements and performances reflect the distinct influences of Brown and the other musicians: drummer Sean Dobbins, pianist Xavier Davis, saxophonist Diego Rivera, and his father, guitarist Steve Brown. The mood of the record is joyful throughout, which Brown attributes to his appreciation for the players.

“The album…is a tribute to music and family,” says Brown. “We created something that grew from the family that surrounds us, supports us and inspires us.”